When Charles Tillman was Racially Profiled in Sixth Grade 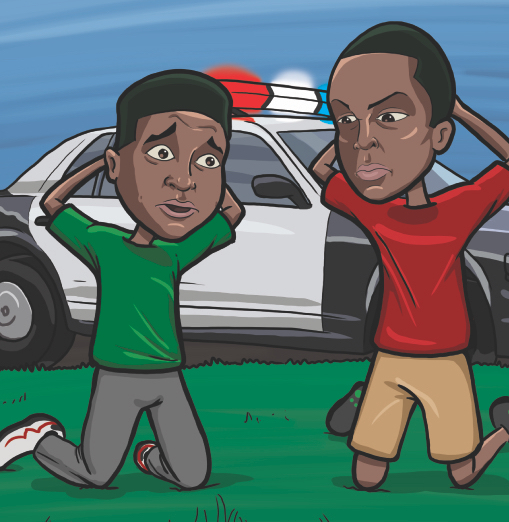 THIS WAS ORIGINALLY POSTED IN FEBRUARY 2016

My 8-year-old son loves football, and we often play as a family in our living room. He knows he cannot physically overtake me, but he somehow thinks he can overwhelm my wife, who is 5 foot 3.

No one, in fact, would view him as a “threat.” But how long before that changes?

And little brown boys and even girls are being killed by police officers in our country on a far too regular basis.

So how do you broach the delicate topic of racial profiling with your child?

In discussing childhood stories with Charles “Peanut” Tillman, he shared several experiences of racism, including being racially profiled in 6th grade. I wondered whether that polarizing topic was appropriate for The Middle School Rules, but I ultimately decided – with input from my wife, publisher, editor and close friends of various backgrounds – that excluding a defining moment in Peanut’s youth was not an option. 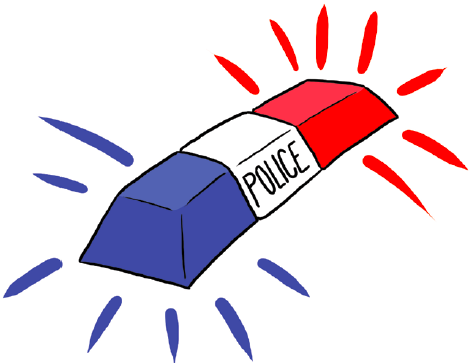 A quick summary: Peanut, his brother and five other friends — all African American — visited a friend in a nice neighborhood near Monterey Bay in California. Someone called the police, and two cruisers rushed toward them. The officers made the boys get on their knees and put their hands behind their heads. The officers yelled at the boys, they shoved one of them to the ground, and they refused to provide an explanation for questioning them.

All of them were white.

Charles recalled the pain of remaining in that awkward position for a half hour and how afraid he was of the whole situation.

Though the police threatened to call home, Charles discovered when he got there that they did not.

Naturally, his parents — whom he called Deddy and Momma — were devastated. They planned to speak to their boys about racial profiling — just as they would about the proverbial birds and the bees. But they didn’t think they would need to when the boys were so young.

Though I didn’t include these comments in the book, Charles did tell me that the incident “opened my eyes.”

“Yeah, I am black, and this is what they see. We were seen as thugs,” Charles told me. “I never had to sit in the back of the bus. But I know what it’s like to be profiled, to be detained and accused of doing something that I didn’t do. I know what it feels like to already be at a disadvantage, because of the color of your skin.”

Before we proceed, let’s provide a clear definition. According to the American Civil Liberties Union (ACLU), “Racial Profiling” refers to the discriminatory practice by law enforcement officials of targeting individuals for suspicion of crime based on the individual’s race, ethnicity, religion or national origin. Criminal profiling, generally, as practiced by police, is the reliance on a group of characteristics they believe to be associated with crime.” 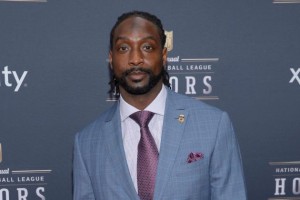 After being profiled, Peanut’s perception of the police changed.

“I’m guilty of putting all cops in the same bowl of dishonest people when I was in the sixth grade, the seventh grade,” Charles told The Post Game. “I just assumed all cops were bad because these cops lied to us and they just assumed we had done something wrong. We were truthful… and they just completely lied to us.”

It took him years for his attitude to evolve.

“That’s a lot to process for a sixth-grader,” Charles told The Post Game.

But Charles has a unique perspective on racial profiling for several reasons. First, his father served in the Military Police for the United States Army. In addition, he earned his bachelors degree in criminal justice from the University of Louisiana, Lafayette and his masters degree in Homeland Security and Emergency Management from Kaplan University last year.

Here are three things to consider:

Sadly, being profiled in 6th grade wasn’t Peanut’s first nor his last racially-charged experience. He was called the N-word as an elementary schooler and a high schooler, the latter on a football field, during a game. Peanut’s coach predicted that may happen.

Though hurt and angry, Peanut ultimately does the right thing in each instance because of the values instilled in him by his parents, and his refusal to damage his future, both on the field and off the field. That did not make Peanut a “punk,” as some young people may think or suggest. But that did exercise Peanut’s discernment, an important and understated skill.

Then in college and after, Charles has represented himself — and his family — well, culminating with his selection as the 2013 Walter Payton NFL Man of the Year for the work he and his wife Jackie have accomplished through their Cornerstone Foundation.

“I couldn’t be any prouder of him,” said his father, Donald Tillman Jr.